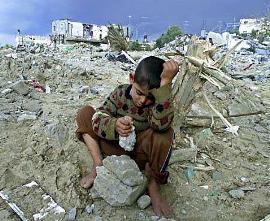 BAGHDAD: The Iraqi cabinet has decided to allocate 100 billion Iraqi dinars for reconstruction projects in the provinces of Diwaniya and Nassiriya in compensation for the damage inflicted on them as a result of military operations.

“A committee, comprised of representatives of the cabinet and the concerned provinces, will be set up for this purpose,” according to a statement released by the cabinet’s general secretariat and received by Aswat al-Iraq news agency. 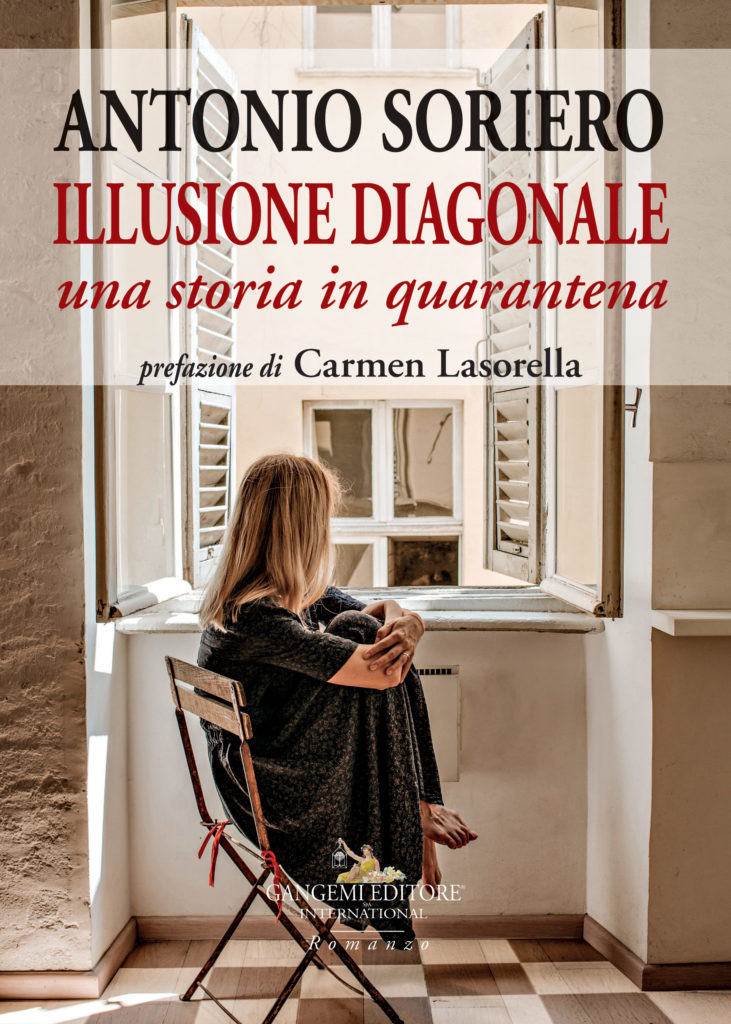